Yes indeed, yes indeed. Welcome back to the Hot Tub Crime Machine. Author and Courageous Constant Contributor Armand Rosamilia is back with us for another Eight Quick Questions segment, and this time, he's brought author Paul Austin Ardoin to the Hot Tub.


Basic stuff: your name, where you’re from
Paul Austin Ardoin. I live in the Sacramento area, about 100 miles northeast of San Francisco, but I grew up in Cupertino, California—I lived closer to Apple’s headquarters than my high school! 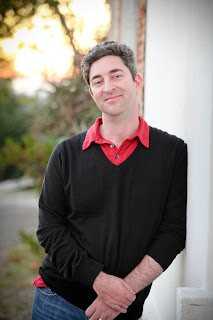 Is it part of a series?
Yes, it’s book four in The Fenway Stevenson Mysteries.

Give us the elevator pitch for the book. No spoilers.
The local university’s Shakespeare troupe had more than enough drama. Then their general manager was murdered.
The morning after the election, Coroner Fenway Stevenson wakes up to find herself in the middle of another emotionally charged case. The manager of a renowned Shakespeare group is killed—and there’s no shortage of suspects. Uncovering secret affairs and ties to a deep conspiracy, she gets stonewalled by actors, accountants, and even the university president—who all seem to know more than they admit. Worse, she can’t ignore the evidence that not only points to her rich father’s involvement in another death—but to him being the mastermind behind the conspiracy. Can Fenway solve the murder before she becomes the next victim?

Something unique about it.
The character-driven mystery series stars a thirtyish biracial woman named Fenway Stevenson, whose rich white father owns half the county, is a huge Boston Red Sox fan, and is enough of a narcissist that he named his only daughter after their baseball stadium. This book explores in the inner workings of a university Shakespeare group. Other books may have a murder in the theater as the core of the mystery, but this theater group is unique—and it was based on my own experience as a student actor at UC Santa Barbara twenty-six years ago.

If it’s a series, do you know how many books it will ultimately be?
I’ve mapped out the course through Book Six, and I’m in the middle of writing Book Five now. I have character arcs mapped out for another three books after that, and I think it will be a total of either nine or twelve books.
A few of the secondary characters are interesting enough to give them their own series, too, so the world of Fenway Stevenson may be continuing for a while.

Your biggest inspirations in writing.
I’ve loved mystery books since I was a kid—I devoured Agatha Christie books when I was in junior high, especially Hercule Poirot. In college, I had this idea that I would write grand literary fiction that would win the Pulitzer and the PEN/Faulkner (and I was a big fan of Siri Hustvedt, Paul Auster, and Marguerite Duras). But I realized just a few years ago that mystery was where my heart lies. I love Faith Martin (DI Hillary Greene and others), Jack Benton (Slim Hardy), and Robin Stevens (Wells & Wong). 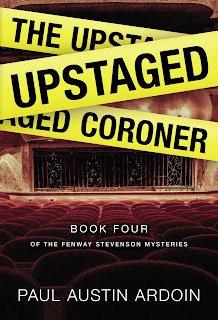 Pre-Order Now
www.books2read.com/fenway4
https://www.amazon.com/gp/product/B07XF1KTGT
Paul Austin Ardoin is the author of the Fenway Stevenson Mysteries. A California native with a degree in creative writing from UC Santa Barbara, Ardoin has also published short fiction and humorous essays in Bottomfish and Sweet Fancy Moses. His non-fiction articles about computer security have appeared in California Computer News and European Communications. He lives in the Sacramento area with his wife, two teenagers, and a menagerie of animals.
Picture and book cover will be attached. 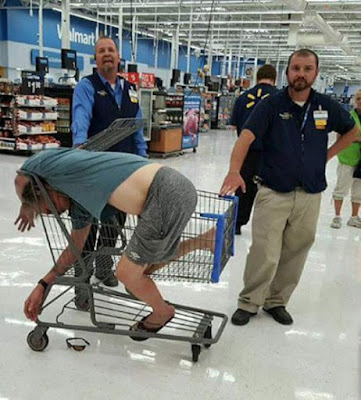 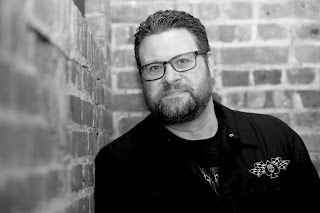